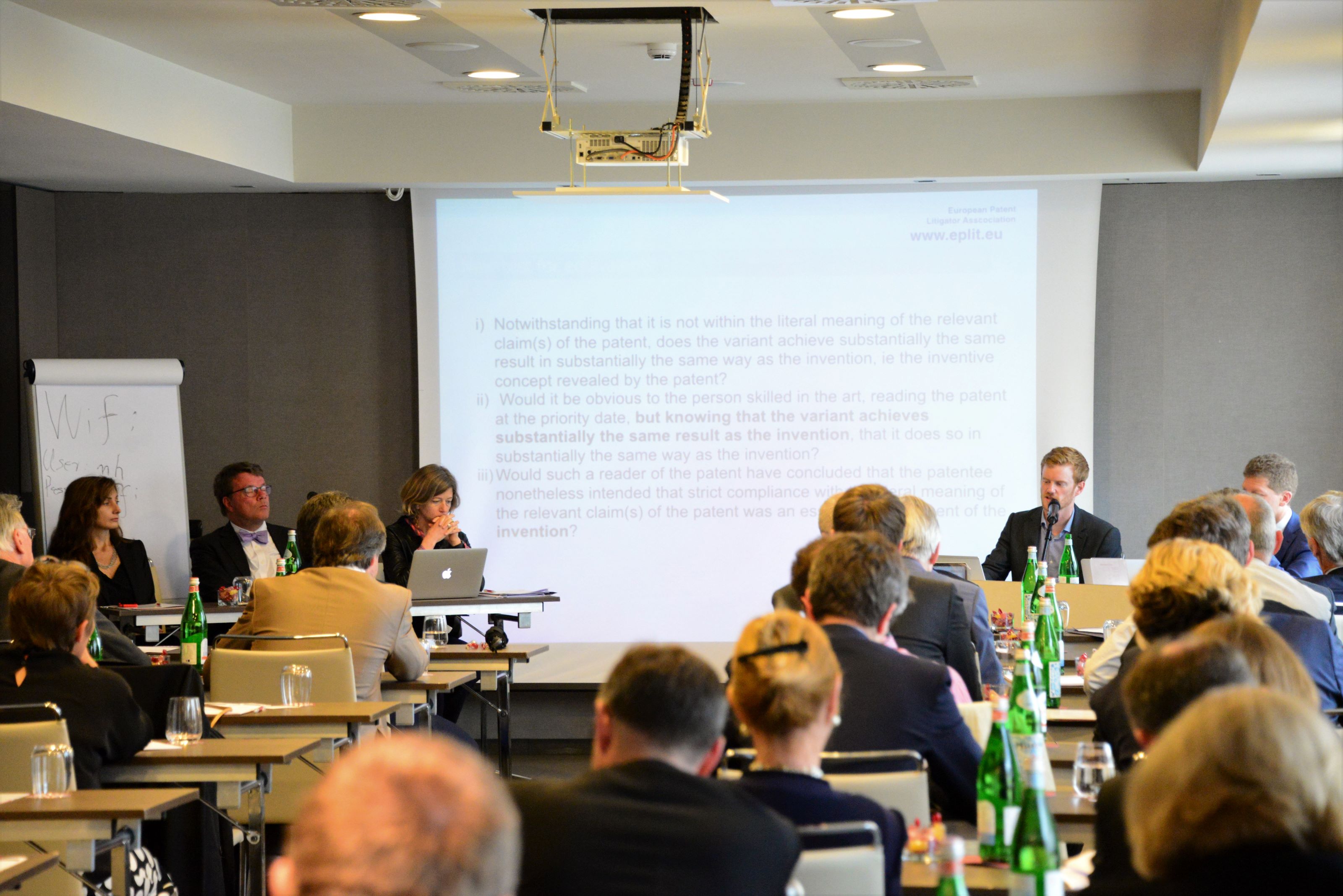 EPLIT (European Patent Litigators Association) is the association for European Patent Attorneys who may act before the Unified Patent Court (UPC), national courts and in inter partes proceedings at the European Patent Office (EPO). Most of EPLIT’s members meet the requirements to qualify as representatives before the UPC. Other legal practitioners, such as attorneys-at-law or nationally qualified patent attorneys, are also among EPLIT’s membership. Find out more about EPLIT and how to become a member.

New president and new board members

The Board of EPLIT was pleased to receive many members to the Annual Meeting online on Friday 15 May . During this meeting the Board informed on various aspects within our association, appointed its new President and nominated new Board members. The official press release can be found here.

Mr. Johannes Karcher, Head of Division for Patent Law – Head of Project Group EU-Patent and Unified Patent Court, Ministry of Justice and for Consumer Protection in Berlin gave a presentation on “UPC developments and State of Play”, during which he indicated a new bill was being drafted for ratification of the UPC Agreement by the German parliament. As recently reported, this draft bill has now been made available for comment. Further information can be found here.